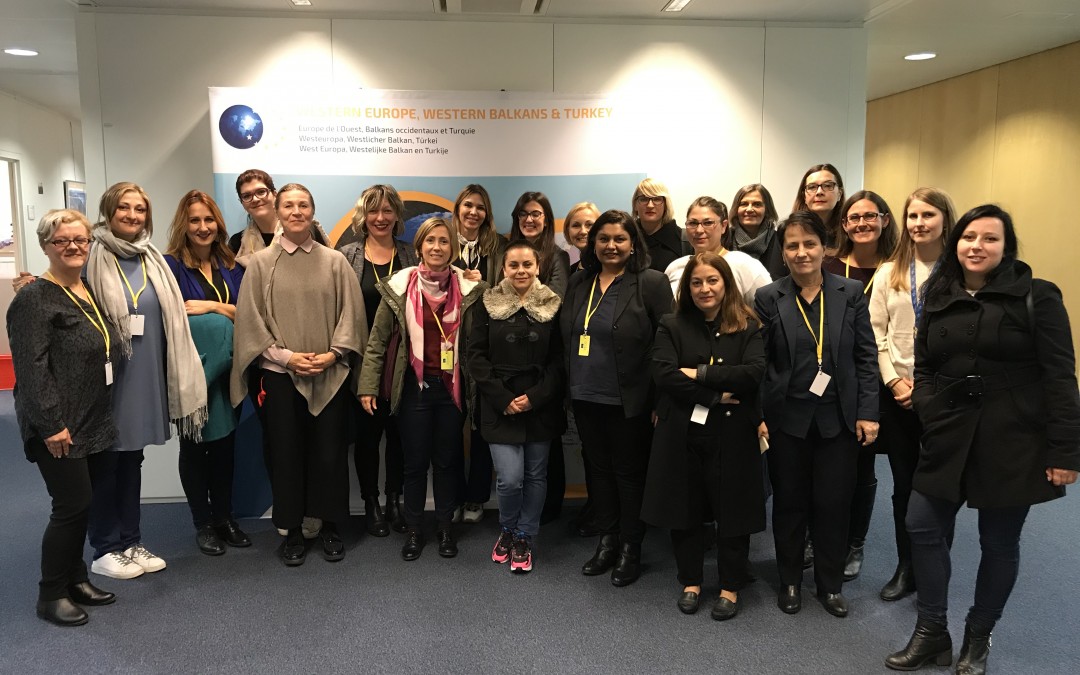 From November 3-8, 2019, the Kvinna till Kvinna Foundation organized the annual Consultancy Week in Brussels with representatives of women’s civil society organizations from the Western Balkans. 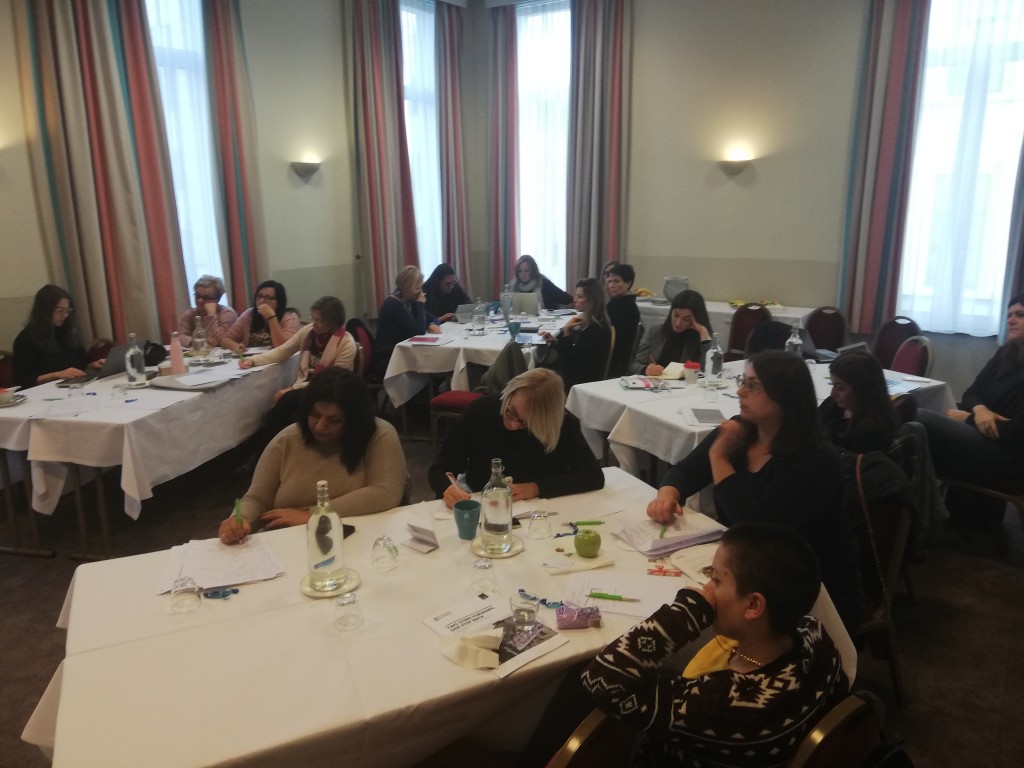 Maida Omerćehajić, Legal Advisor at PRAVA ZA SVE, participated in the program of advocating for gender equality and greater involvement of women and WCSOs in the process of EU accession before members of the European Parliament, as well as representatives of the European Commission’s Directorate-General for European Neighbourhood Policy and Enlargement Negotiations (DG NEAR) and European External Action Service (EEAS). 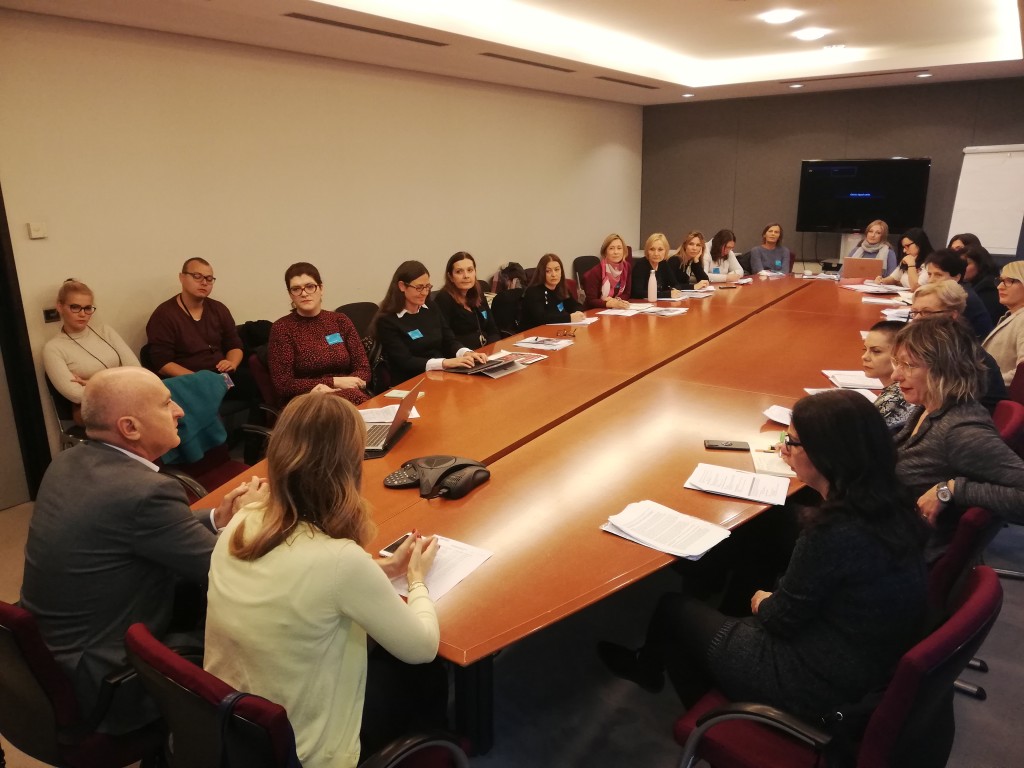 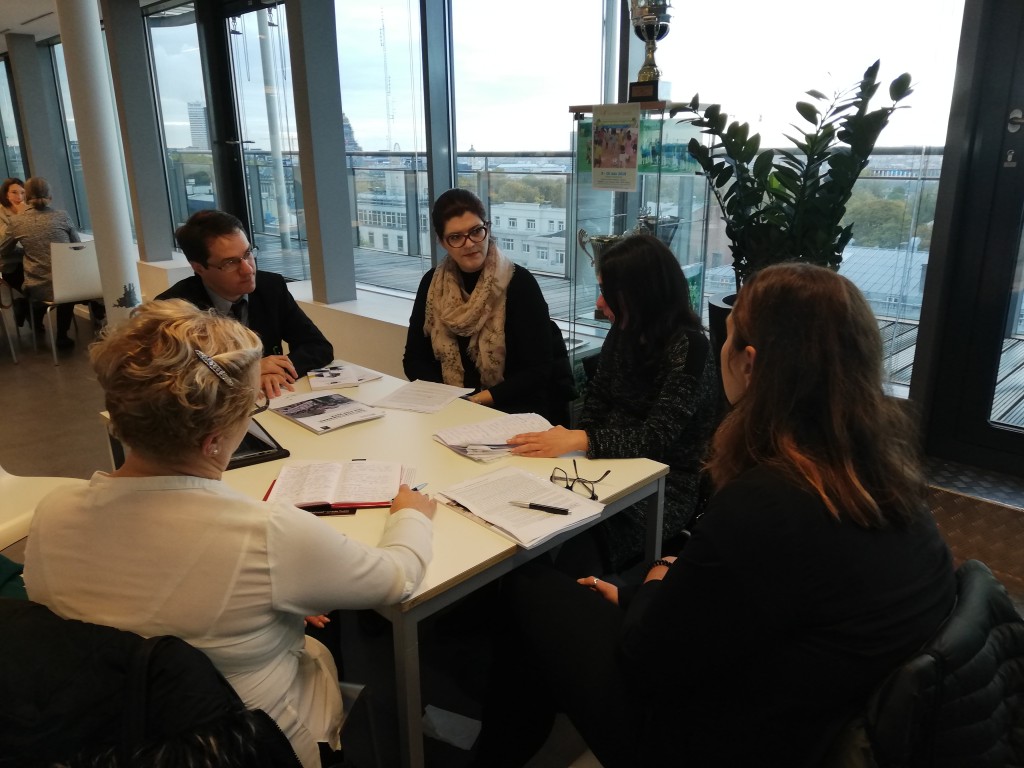 The goal of advocating at the program was to familiarize the representatives of the institutions of the European Union, particularly those who monitor the progress of Bosnia and Herzegovina in the EU accession process, with the state of women’s human rights and gender equality in different sectors. This was also an opportunity to present information collected through the monitoring of the implementation of the set of anti-discrimination laws, which will provide inputs to the European Commission in the creation of the Country Report for Bosnia and Herzegovina. 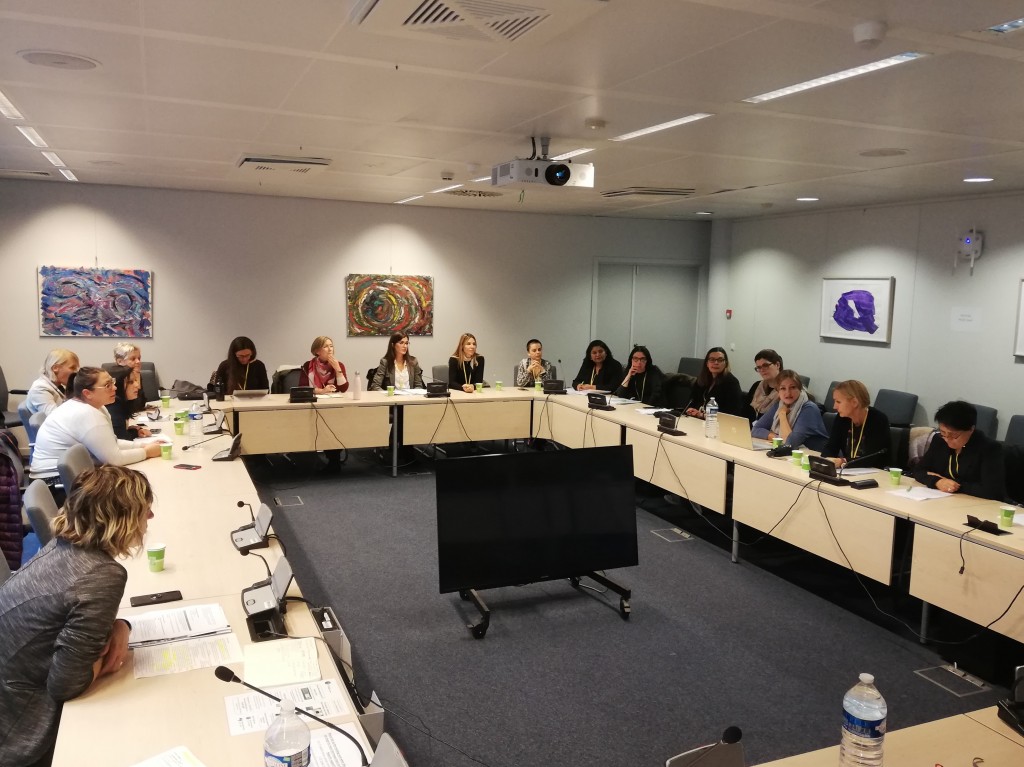 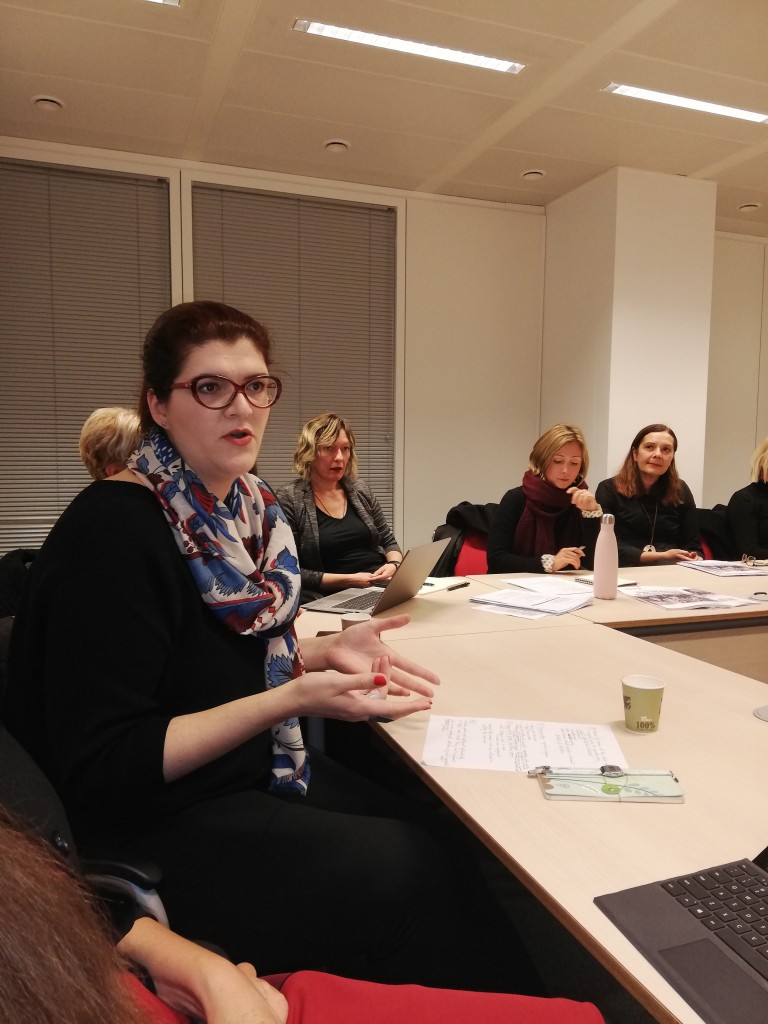