PRAVA ZA SVE at the 74th session of the CEDAW Committee 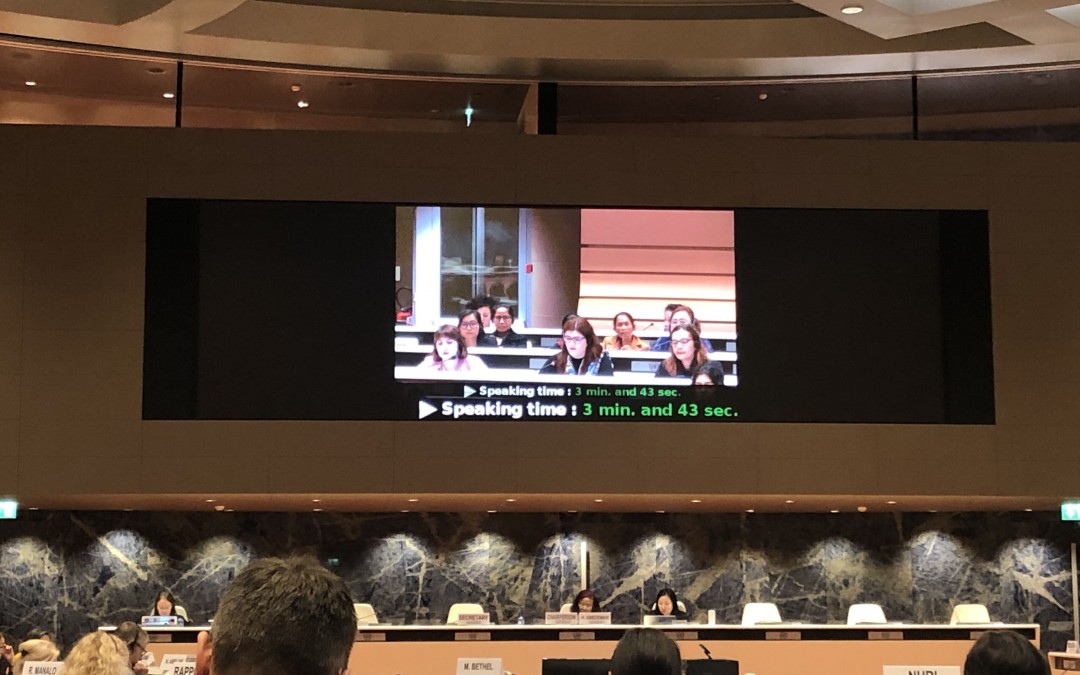 From October 24-31, 2019, representatives of women’s civil society organizations from Bosnia and Herzegovina that contributed to the creation of the Alternative CEDAW Report (2013-17) participated at the 74th session of the CEDAW Committee at the United Nations in Geneva, as well as at the From Global to Local training organized by IWRAW-AP held before the session. 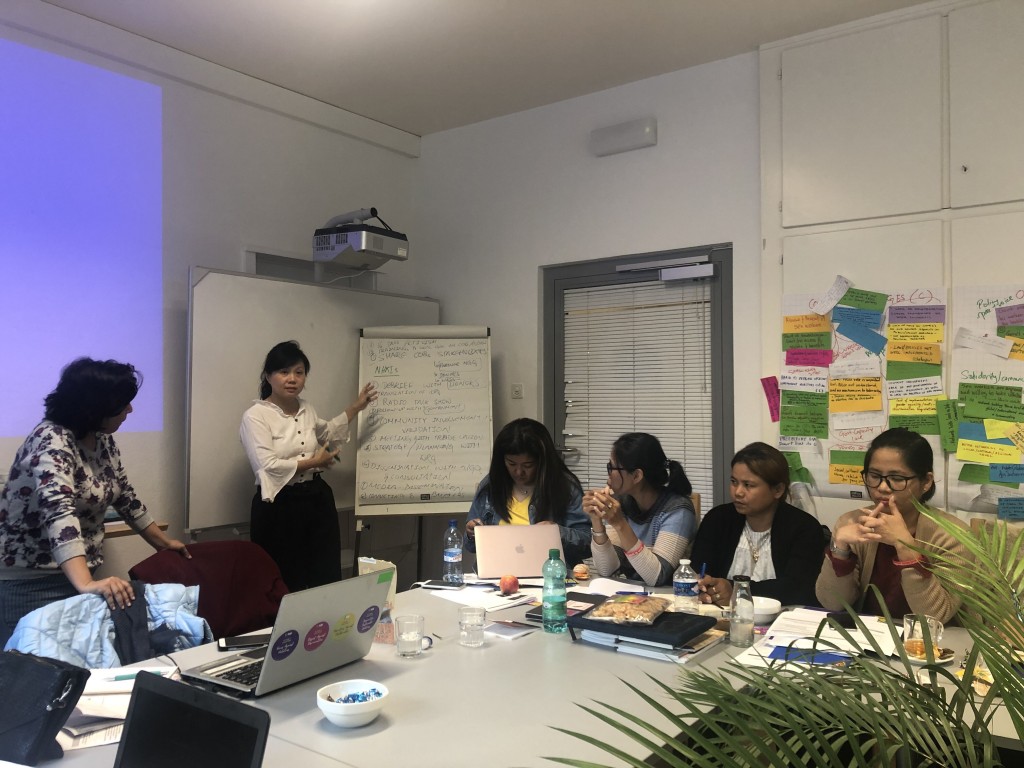 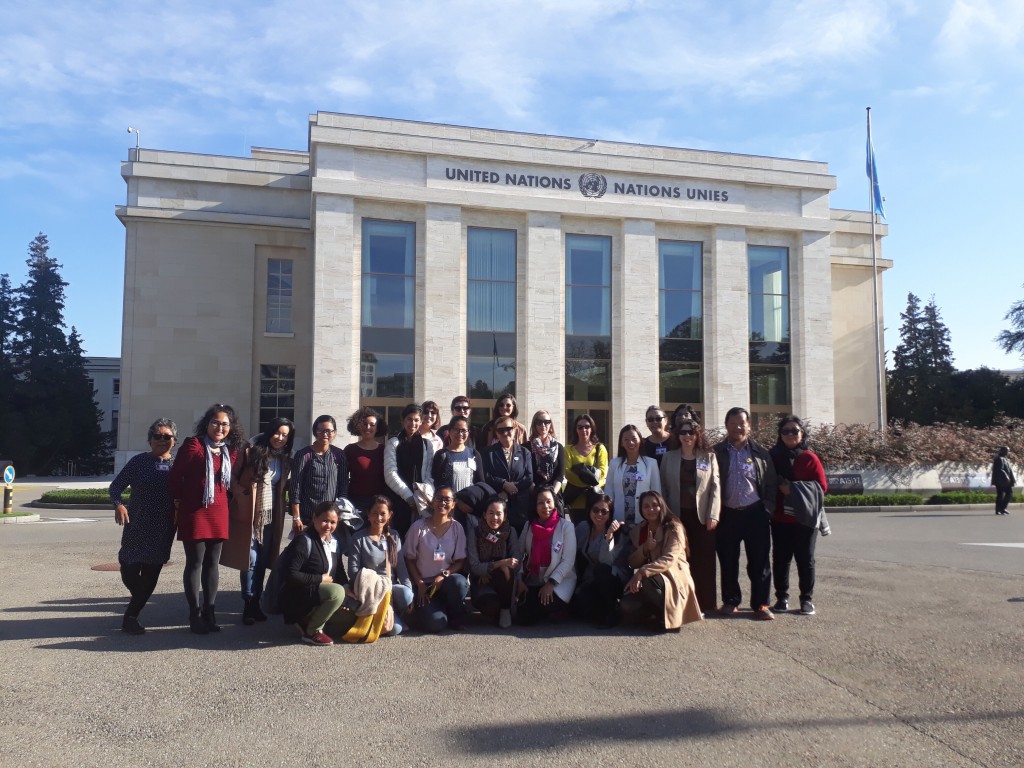 Maida Omerćehajić, Legal Advisor at PRAVA ZA SVE, was a part of a group of activists who presented data on insufficient representation of women in political and public life, discrimination of women in the field of employment, the worrying increase of cases of violence against women, and the particularly bad position of marginalized groups of women. 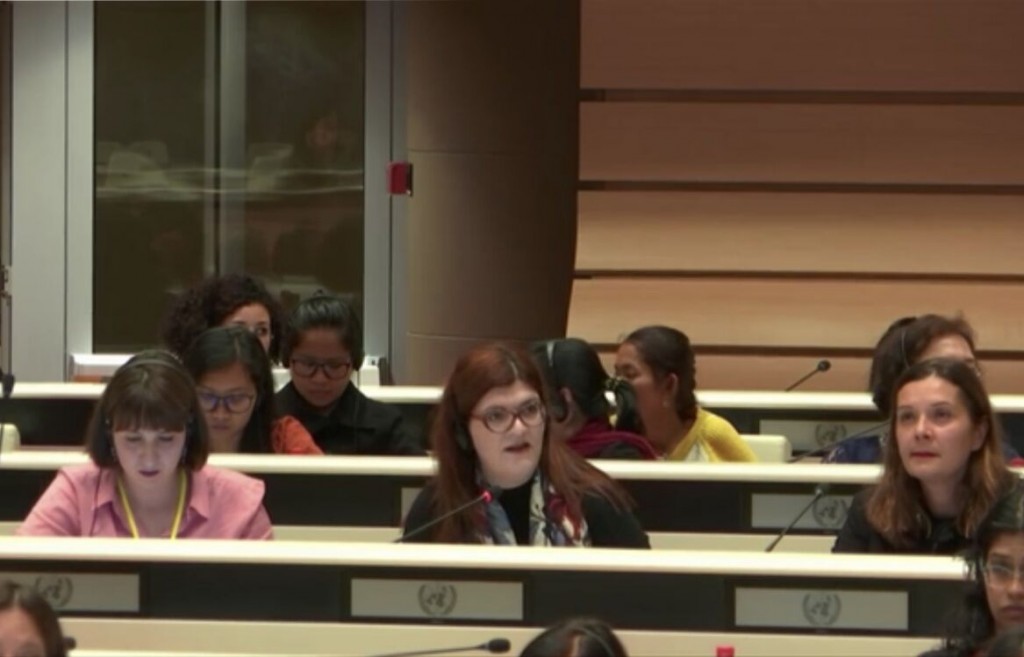 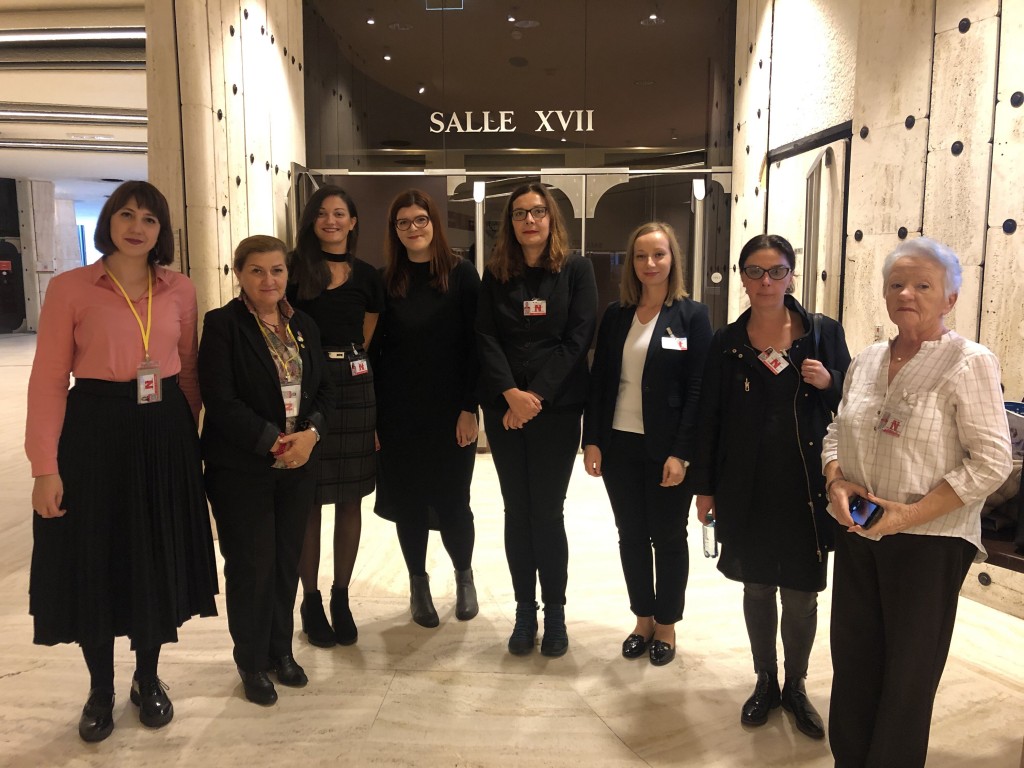 Through participating in the session and responding to the Committee’s questions, PRAVA ZA SVE advocated for the full implementation of the UN Convention on the Elimination of all Forms of Discrimination Against Women (CEDAW), with emphasis on political participation; employment, labor and social rights; and health and reproductive rights. In accordance with the Concluding observations and recommendations of the CEDAW Committee, Bosnia and Herzegovina should undertake an entire set of measures in order to improve the position of women, including increasing the quota of women candidates on electoral lists to 50% through amendments of the Election Law of BiH; harmonizing the legislation for maternity benefits and ensuring equal access to these benefits in the entire coutnry; incorporating a definition of single mothers in the family legislation; and establishing a consolidated system for collection, analysis and dissemination of relevant statistical data. 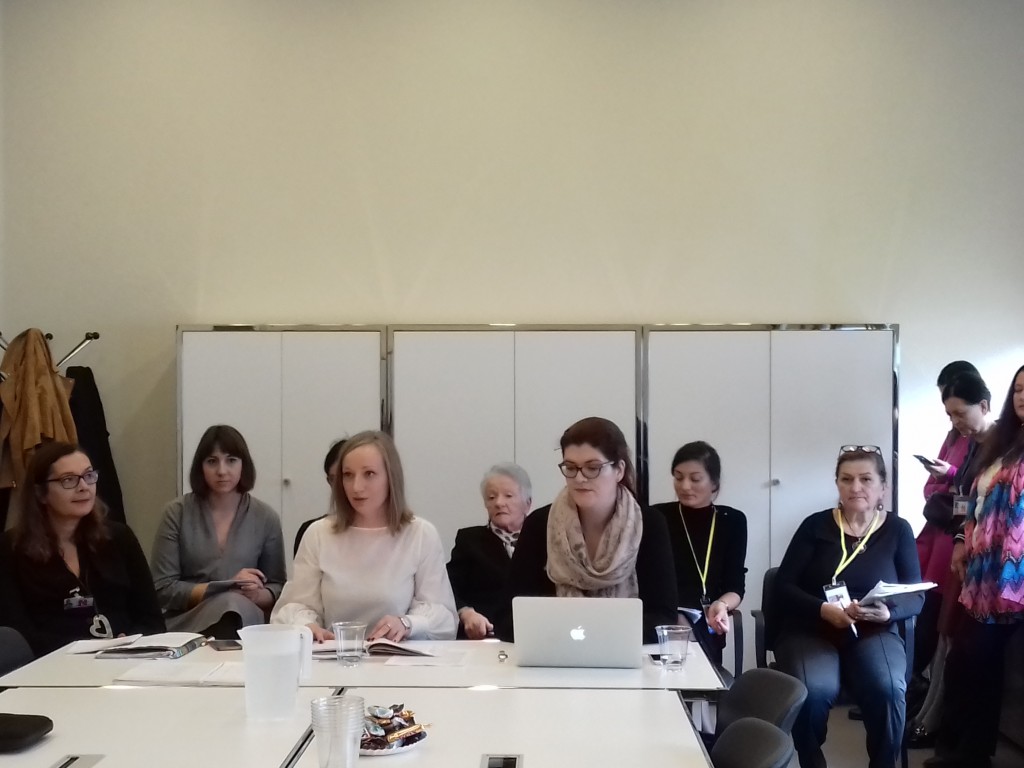 The video of the informal meeting of the CEDAW Committee with NGOs can be viewed here, and the full text of the concluding observations and recommendations for Bosnia and Herzegovina can be accessed on this link.