PRAVA ZA SVE continue to advocate for integration of the women in the EU processes: Public presentation of The Mechanisms of Coordination from the perspective of women and civil society organizations participation 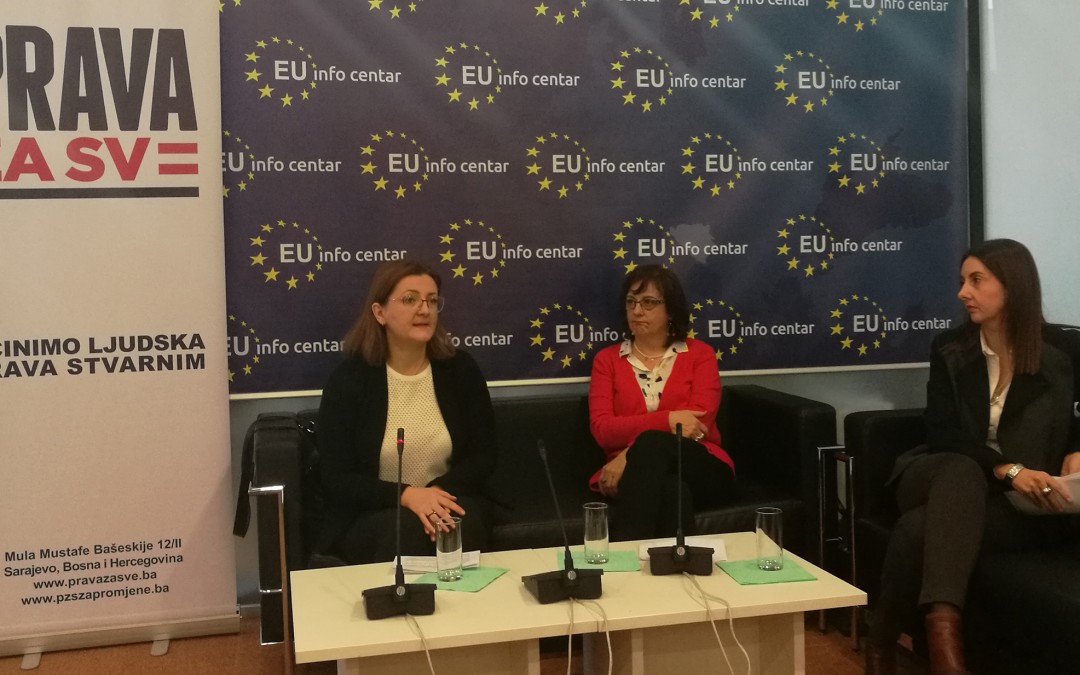 PRAVA ZA SVE have followed the establishment a Mechanism of Coordination important system for the EU integration process from the aspect of women’s and CSO participation. The data clearly indicate the marginalization of women from the positions of making key, political decisions. There is still a “glass ceiling”, an obstacle that women stops in advancement and disables them to positions of political power and decision-making. 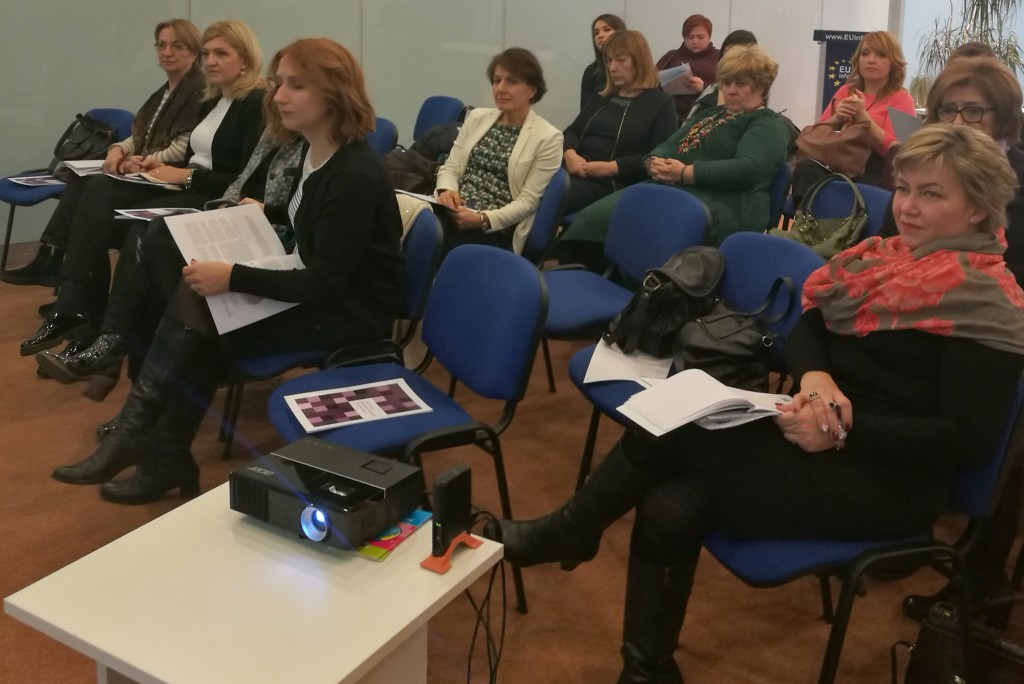 The coordination mechanism does not respect the principle of gender equality, thus violating the Law on Gender Equality in BiH, which obligates to represent at least 40% of one of the sexes in all state and other bodies, including the bodies that make political decisions.

The results of the analysis were presented at a public promotion at the EU Info center at the 20. December 2017. The participants were representatives of CSOs, political parties, EU Delegation and other interested actors.