PRAVA ZA SVE in a study visit to Vilnius 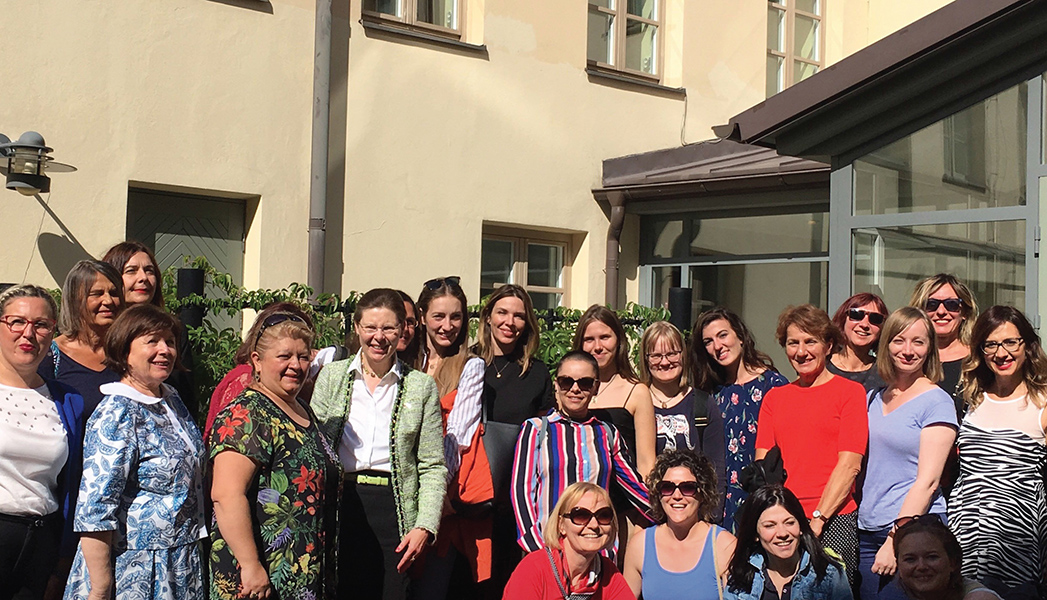 Representative of the PRAVA ZA SVE participated in a study visit to Vilnius, which took place from 25th-29th June 2018. and it was organized by Kvinna till Kvinna Foundation. The study visit included workshops on gender equality analysis and education for writing a discussion/advocacy document, as well as a visit to the European Institute for Gender Equality (EIGE).

The gender analysis workshops was conducted by Nicole Farnsworth from the Kosovo Women’s Network (KWN), and included education on methodology of research, drafting of a discussion/advocacy document and recommendations through practical exercise. The European Institute is an EU agency that seeks to ensure gender equality in the European Union. EIGE conducts research and collects statistics on gender equality in the EU, monitors how the EU meets its international obligation to establish gender equality and combat violence against women. During the visit, the participants had the opportunity to explore the EIGE library, but also heard more about the development and use of data within the Gender Index. 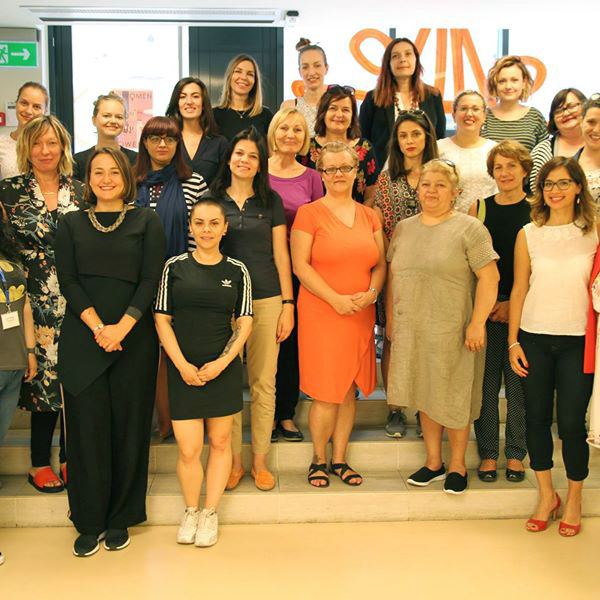 During a study visit it was held a meeting at the Swedish Embassy in Vilnius. At this meeting participants from the Western Balkans countries share its experiences with the representatives of Lithuanian gender equality organizations, with a special focus on ensuring gender equality in EU accession. It is particularly pointed out that the accession period is the one in which it is necessary to insist on the inclusion of gender equality in laws and practices.

The study visit was also an opportunity for participants to be informed about the Berlin process and present the publication “EU at the Glance”. 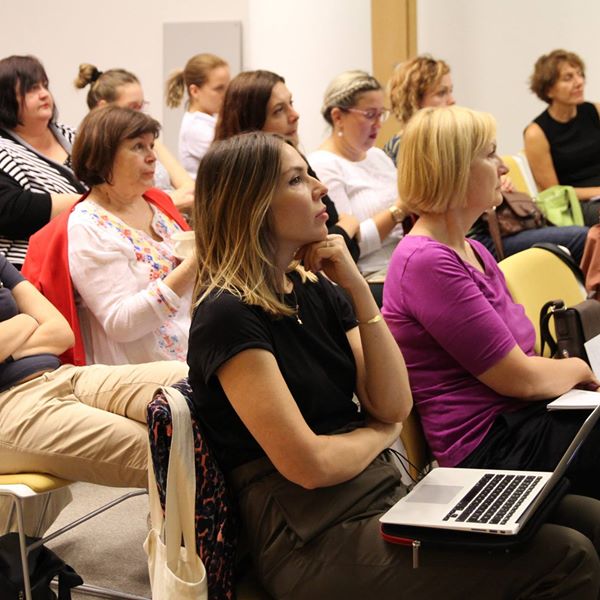